All Beaujolais is Burgundy, but not all Burgundy is Beaujolais. Beaujolais is one of Burgundy’s most unusual regions. Despite being part of one of France’s most famous regions, it has an independent streak and likes to do things differently. Unlike the rest of Burgundy, where Pinot Noir and Chardonnay reign supreme, 99% of Beaujolais vineyards are planted with Gamay. It is famous for a unique vinification method called carbonic maceration where whole grapes are placed in a sealed container, causing the fermentation to take place inside each individual grape and is a hotbed of organic artisanal viticulture, which still offers great value for money when other classic French regions’ prices have skyrocketed. Often considered to be the Cote d’Or’s poorer cousin, Beaujolais produces aromatic red wines that range in style from light flavours of grape, cherry, raspberry and even banana to complex age worthy wines of great depth.
Join Weronika Stukowska during Beaujolais week for an introductory evening to this greatly overlooked region. You will have the opportunity to taste some genuinely great fine wines from some of the region’s top appellations along with some dishes from our kitchen. 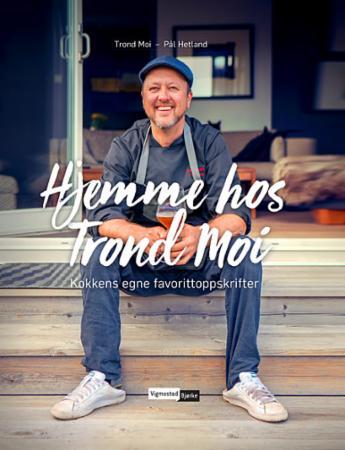 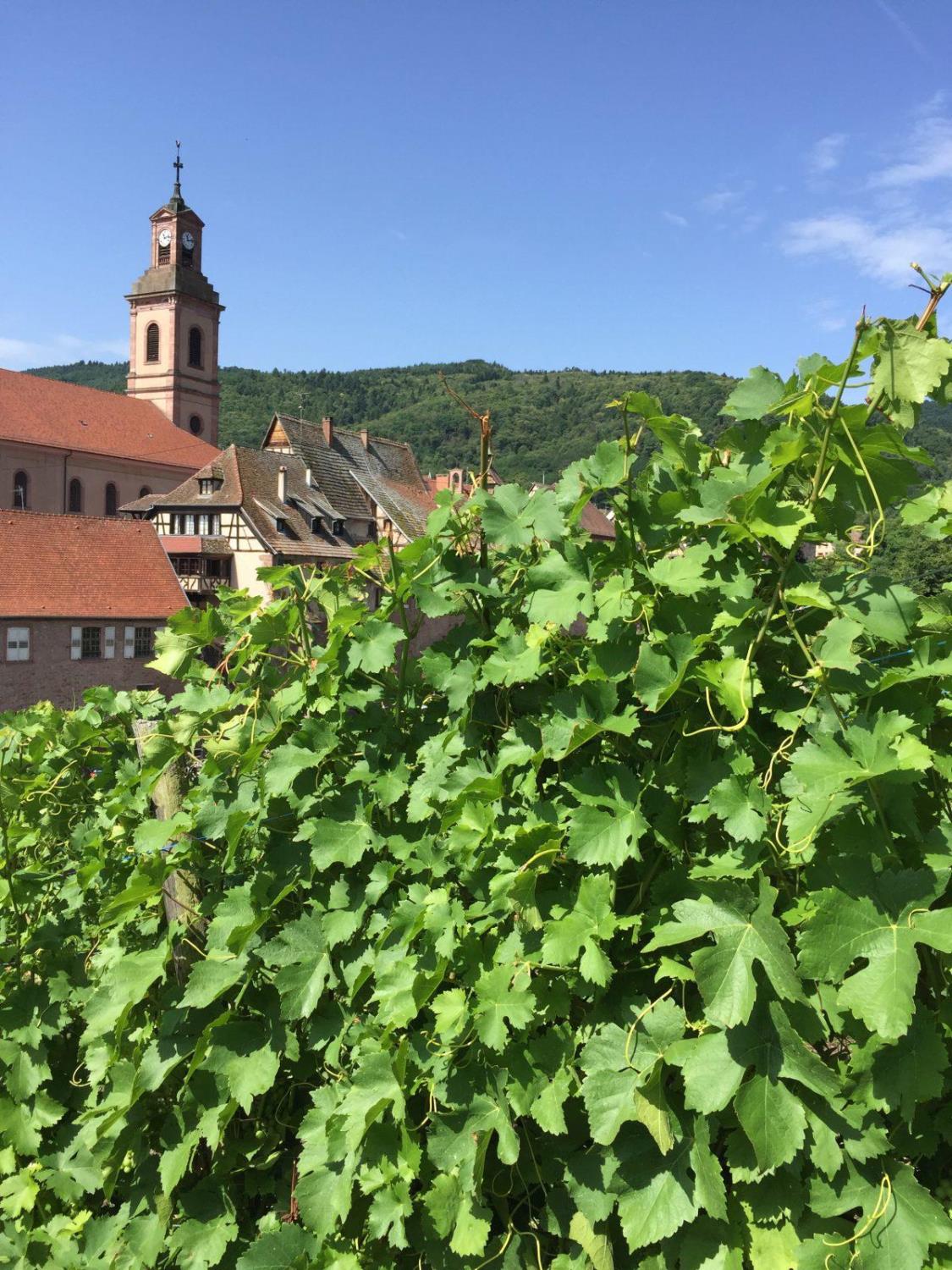